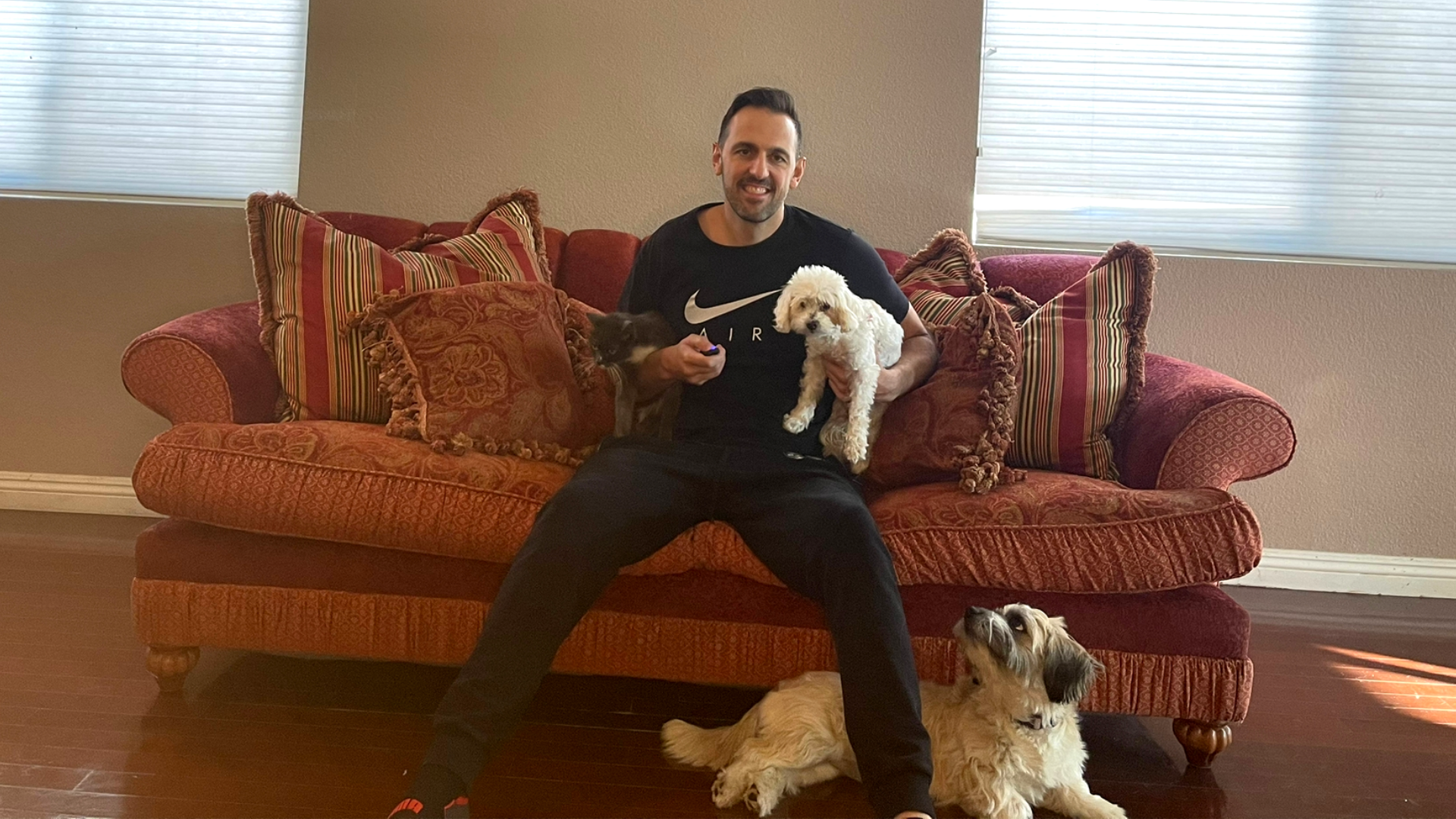 Nathan Strager is a well-respected and highly successful realtor in Las Vegas and California, known for his exceptional service to his clients and his impressive track record of closing deals worth millions of dollars in a variety of properties. From luxury homes to condominiums, apartments, land, and more. Nathan has consistently demonstrated his expertise and professionalism in the real estate industry.

But Nathan's success in real estate is only one aspect of his life. He is also a kind and compassionate individual with a soft spot for homeless fur babies. In the past few months, Nathan has adopted two pets from animal rescue centers: a 13-year-old blind Maltese named Penny, a 2-year-old Shitzu mix named Lucy Goosie, and his 12-year-old cat named Lola he rescued when she was only a kitten. Despite his busy schedule as a realtor, Nathan makes sure to provide his adopted pets with the love, care, and attention they need and deserve.

Nate's love for animals doesn't stop at his own pets. He has also been a benefactor for several charity institutions that help less fortunate fur babies, including the Soi Dog Foundation, Safe Haven for Donkey Foundation, Dream Chaser PMU Rescue & Rehabilitation, The Las Vegas Animal Foundation, and the Donkey Rescue Organization. His generosity and willingness to give back have not gone unnoticed, and he has been recognized and praised for his philanthropic efforts.

In addition to his work in real estate and his dedication to helping animals, Nate is also a skilled dancer and salsa dance expert. He owns and operates a dance studio & Event Center in Las Vegas called Rhythms where he teaches a variety of dance styles and works with students of all ages and skill levels. His passion for dance and his talent as a Salsa Dancer inspired him to organize the biggest Salsa and Bachata Dancing event in the United States called the Las Vegas Super Congress.

Despite his many accomplishments and success, Nate remains humble and grounded. He is always willing to lend a helping hand to those in need, whether it be his clients in the real estate industry, his dance students, or less fortunate fur babies. His compassion and kindness make him a role model for others and a shining example of someone who uses their success to make a positive impact in the world. Nathan Strager is truly a well-rounded individual with a big heart and a dedication to helping others.

Interviews
What could happen to the US housing market in 2023?
The US housing market is currently in a vulnerable state due to the economic impacts of the COVID-19 pandemic. According to an interview with a mortgage professional, 2020 and 2021 were "anomaly years" with unique opportunities for those who knew how to take advantage of them, with a mix of purchases and refinances. In 2022, the focus shifted towards purchases due to increasing interest rates and the mortgage professional reported that it was a successful year for her business. It is difficult to predict the future of the housing market in 2023 due to ongoing economic fluctuations caused by COVID-19 restrictions and the impact on consumer confidence. However, there are promising signs of a return to pre-COVID levels in certain economies, and government policies may help cushion any potential declines in real estate markets.
Read More

Blogs
Furr Baby Alert: Top Las Vegas Realtor Nate Strager is a Certified "Furr Daddy”
Get to know Nathan Strager, a successful realtor in Las Vegas who is known for his white-glove service and millions of dollars in deals. Learn about his big heart for homeless fur babies and his charitable work, supporting less fortunate fur pets through his contributions to institutions like Soi Dog Foundation and more. With a heart of compassion and dedication, Nathan Strager is a real estate giant with a heart.
Read More 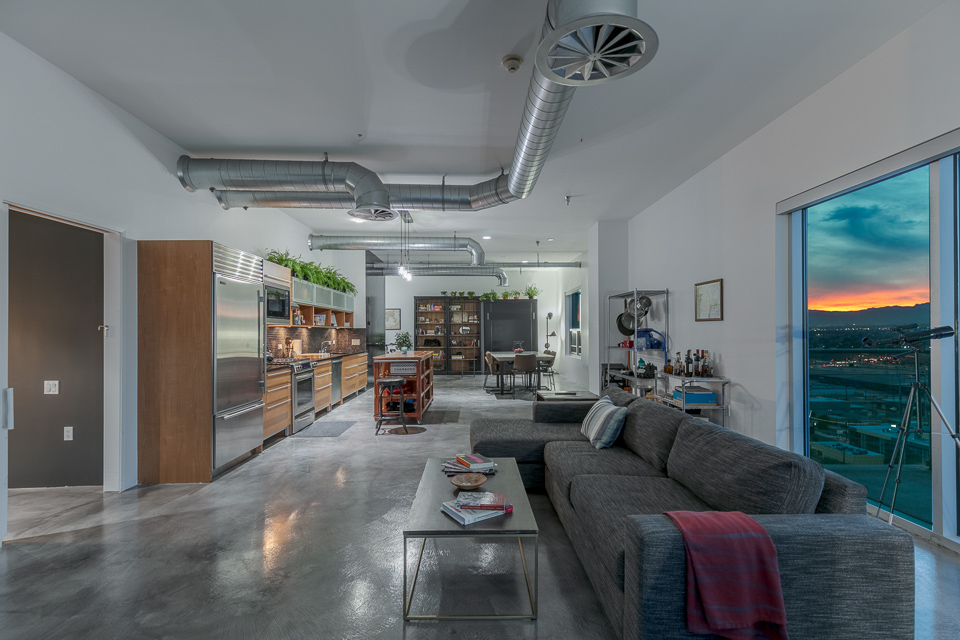 Get in touch today.